What is Lorem Ipsum? Lorem Ipsum is simply dummy text of the printing and typesetting industry. Lorem Ipsum has been the industry's standard dummy text ever since the 1500s, when an unknown printer took a galley of type and scrambled it to make a type specimen book. It has survived not only five centuries, but also the leap into electronic typesetting, remaining essentially unchanged. It was popularised in the 1960s with the release of Letraset sheets containing Lorem Ipsum passages, and more recently with desktop publishing software like Aldus PageMaker including versions of Lorem Ipsum. 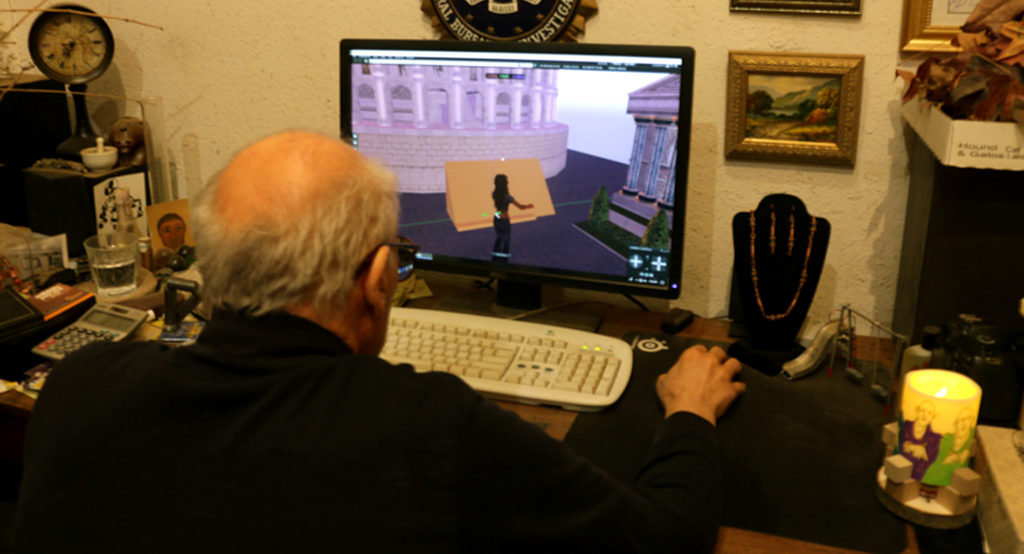 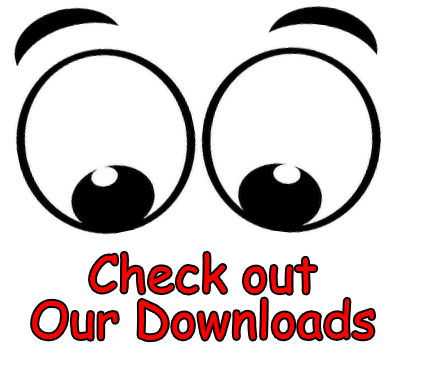 I'm preparing for your entertainment, amusement and edification a bunch of AD 2022 video game (VG) releases -- some 30-odd new games -- along with which I'll revive and restore a resurrected group of "goddgame" classics, updated with the latest game technology and fun resources.

I thought they would go well on goddgames.com, and that's where you should be able, very soon now, to find them for download, at a lousy $3.99 per game, which is the low end of indie game pricing, except for the cookie-cutter games, which are merely mods of existing games.

My games are ALL mods, in the sense that they all use the same "starter" orb, with all the stuff already built-in, like weapons, scrolls, magic and such.

Then I plunk in some things to make that magic work. Nothing happens in there by accident. Everything is programmed.

If you're a Game Designer, you can screw up the EFFECT, but you can't make the program do things that it isn't programmed to do.

Cause and Effect are written as: "IF-THEN", and saying "yes" means TRUE or FALSE. It's all very simple, repetitive processing, but it has to come out right, and that's the job of the game designer.

Dick is our game engine designer. He writes in code, speaks in code and thinks in code, then he goes gardening or works on a water issue on his farm, and has time to meditate in his home-built yurt.

Now, that's the kind of game developer you want to be!

Unfortunately, most game devs end up on a production line -- "Here, make this weapon," after which you inevitably get fired, and everybody tells you, "Well, that's the industry," but it isn't so.

You can make a hefty living as an indie game developer, regardless of the type of output. You never know in advance what's going to take off, bust out and go viral.

So why do all my goddgames seem so retro, so old-fashioned, so twentieth-century?

Because I want them to. We designed everything in there. Claude is responsible for the models, the textures, the sounds and a lot of the math.

Most of the wilder gimmicks are his invention.

Years ago, I asked Dick for a river raft upon which you could walk, while the raft took you on your river path.

Well, this year, I've finally got what I asked for, and I'm taking extreme advantage of it, including a helicopter flight over Downtown BardoTown, a boatride down the Nile and another ride up the Rubicon to see Rome.

You'll find yourself immersed in Zombie Wars and riding through the Afterlife on the Styx Canal, and wandering in a DreamWalk Society.

There are a total of 32 "ready-for-primetime" Orbs, just waiting for our Official Tester -- that's Barbara, who also repairs what's broken in my latest efforts -- to give her final approval to each and every one of the new goddgames.

That probably means we'll get up one or more per day, so be patient -- however, you will see such a variety of possible worlds, you won't believe it's all on the same engine, but they are, and what's more, YOU CAN DO IT TOO!!!

I don't use anything more or less than what you have available. It's just how I use the things, that's all, and I have over 35 years of experience with this engine and editor, and know its ins and outs quite well.

The fact is, there's nothing I can't build.

There is no world you can imagine that can't be produced in virtual inside the Godd™ Engine and Editor, and that's a fact.